(Construction) – In the morning of October 26, in Hanoi, the Groundbreaking Ceremony of the B3CC1 Hotel and Office complex Development Project was held at Starlake City Tay Ho Tay. 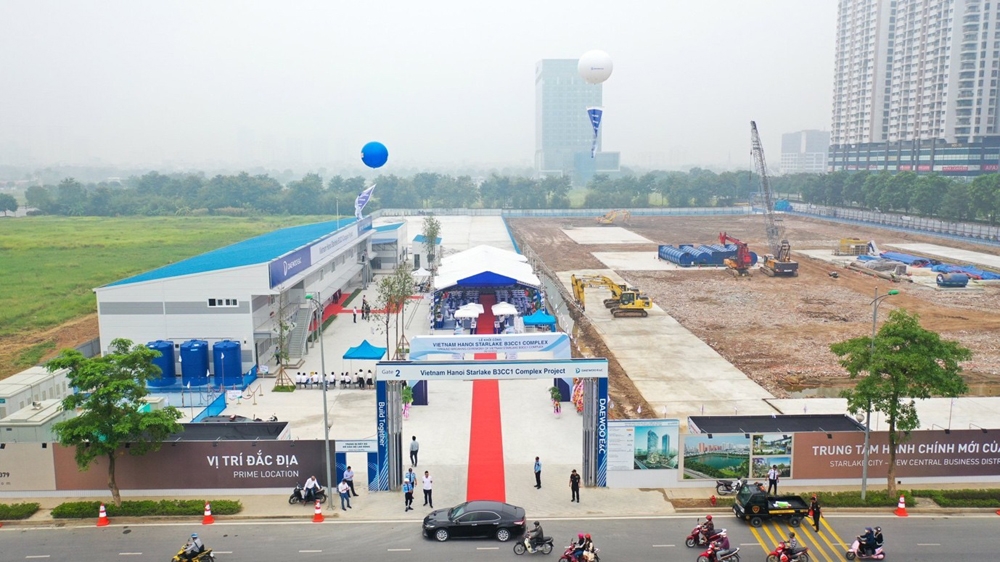 The urban area is invested with 100% Korean capital, the design unit is Hanoi Institute of Construction Planning and representatives of Korean architecture and construction consulting companies. Therefore, Tay Ho Tay New Urban Area is not only modern but also has outstanding Korean style.

Speaking at the ceremony, Vice Chairman of the Hanoi People's Committee Nguyen Trong Dong said: This groundbreaking ceremony has special meaning when it is held on the occasion of the 30th anniversary of the establishment of diplomatic relations between Vietnam and Korea. The B3CC1 project was successfully built and soon put into operation, contributing to the local socio-economic development, bringing success to investors and contributing to the good relationship between the two countries. South Korea. 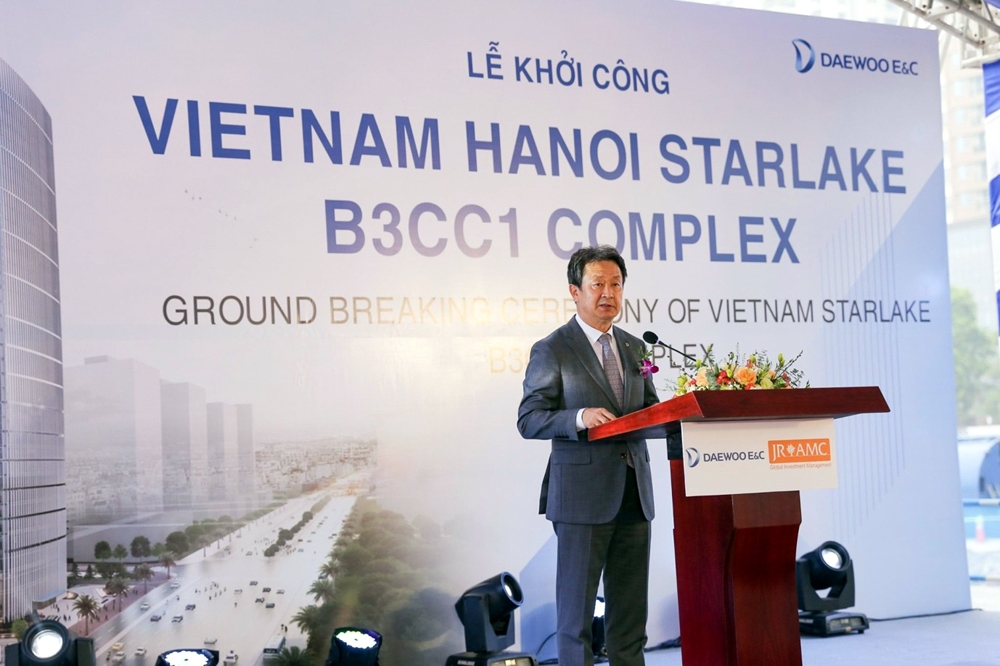 Director of Daewoo E&C Company Beak Jeongwan commented: This is the first Korean-style new city project and a mega-urban development project to create a new city on a large scale, aiming to reduce the overcrowding of Hanoi's old downtown area and build a balanced urban infrastructure, while relocating government agencies.